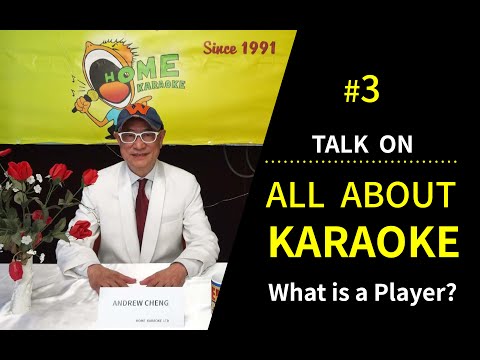 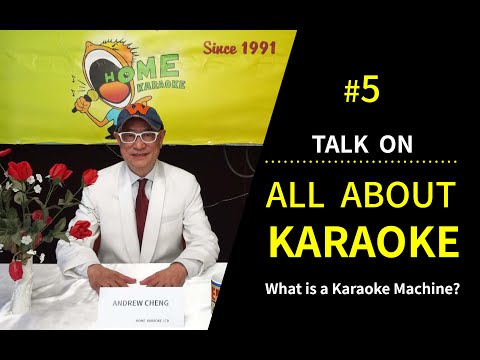 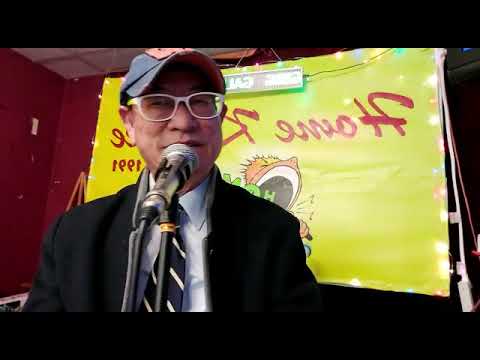 Please browse through all the Demo Videos above

A PLAYER is an equipment to play out signals. It plays out audio signal and some players play both audio and video signals.

Here is a Black Plastic Disc. Have you seen this before? And, to play the music in this disc, you need a Black Disc Player. This is the one. It cannot play video signal, so you don’t see video. You just listen to music.

Then next comes the Batamax or VHS, which is analog- recording and a Cassette format of tape for both video and audio, developed by Japan in 1975. To play this Video Cassette, you need the VCR Player. This is a VCR Player.

In playing the Audio Cassette Tape or VCR Tape, there is a problem and that is, it is difficult for you to select a point to play. You have to rewind and forward all the time to locate the part you want to play.

To solve this problem, the first Optical Disc was released in 1978. This is the 12” Laser Discs. The quality of both audio and video is so remarkable that it is used commercially for movies and later introduced to karaoke with video background recorded for each song and is recorded in Multiplex.

However, Laser Discs are too bulky, and too expensive, particularly for DJ’S. Then comes the MPEG, Moving Picture Experts Group, established in 1988, set the standard for audio and video compression. With the compression technique, the Laser Disc is compressed and decoded. Then comes what we mostly know the VCD (Video Compact Disc) and DVD (Digital Versatile Disc). They are 5” CD.

Technology advance rapidly. About 5 years ago, data go digital. No more Disc format. Discs are obsolete and are replaced by the digital storage devices, like the HDD, SD card and USB (Universal Serial Bus).

So far, I have talked about the different format players. In the next Episode, I will talk about what an Echo Mixer has to do with a Player in the context of karaoke singing.